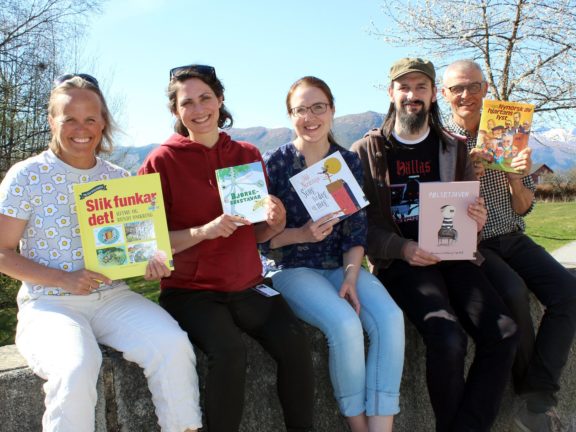 Nynorsk is a standard written variety of the Norwegian language. The word itself means simply “New Norwegian” or “Modern Norwegian”. It is based on the Norwegian dialects, codified in writing in its earliest form by the linguist and poet Ivar Aasen in the nineteenth century, and has been formally acknowledged as an official written language in Norway since 1885 on a par with the traditional standard language, originally Danish, later evolving into “Norwegian Bokmål”. Between Bokmål and Nynorsk, there has been peaceful coexistence, but also protracted competition and (verbal) struggle throughout the past century.

The National Centre for Education in Norwegian Nynorsk (Nynorsksenteret) is a resource hub for Norwegian Nynorsk in preschool and compulsory education. The Centre is to lead and coordinate work on the teaching of Nynorsk and methods motivating and increasing the quality of learning of Nynorsk in preschool and compulsory education. The Centre will carry out disseminations of research and produce practical teacher resources based on relevant research. In addition, the Centre is to contribute to the development of expertise in the implementation of the National Curriculum Regulations.

Nynorsksenteret is located at the University College in Volda. It was established on 1 January 2005 as part of the implementation of the government White Paper “Culture for learning”.